You are here: Home / Property Listings 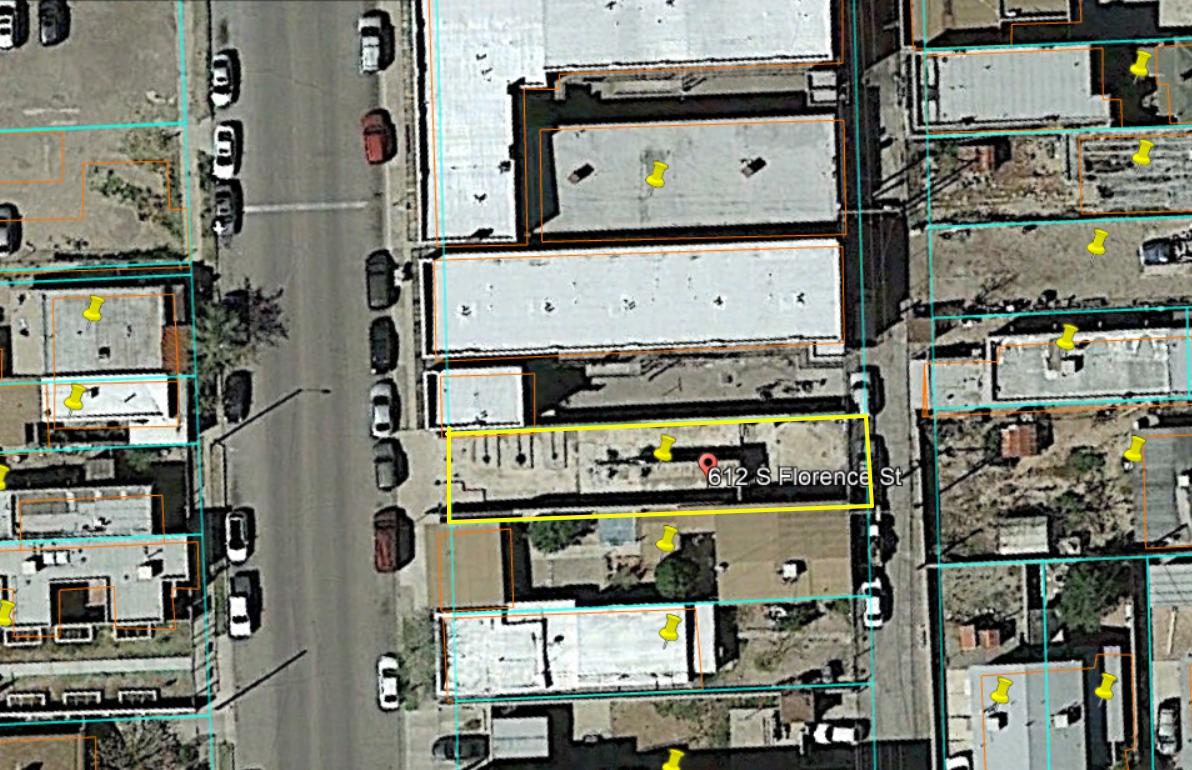 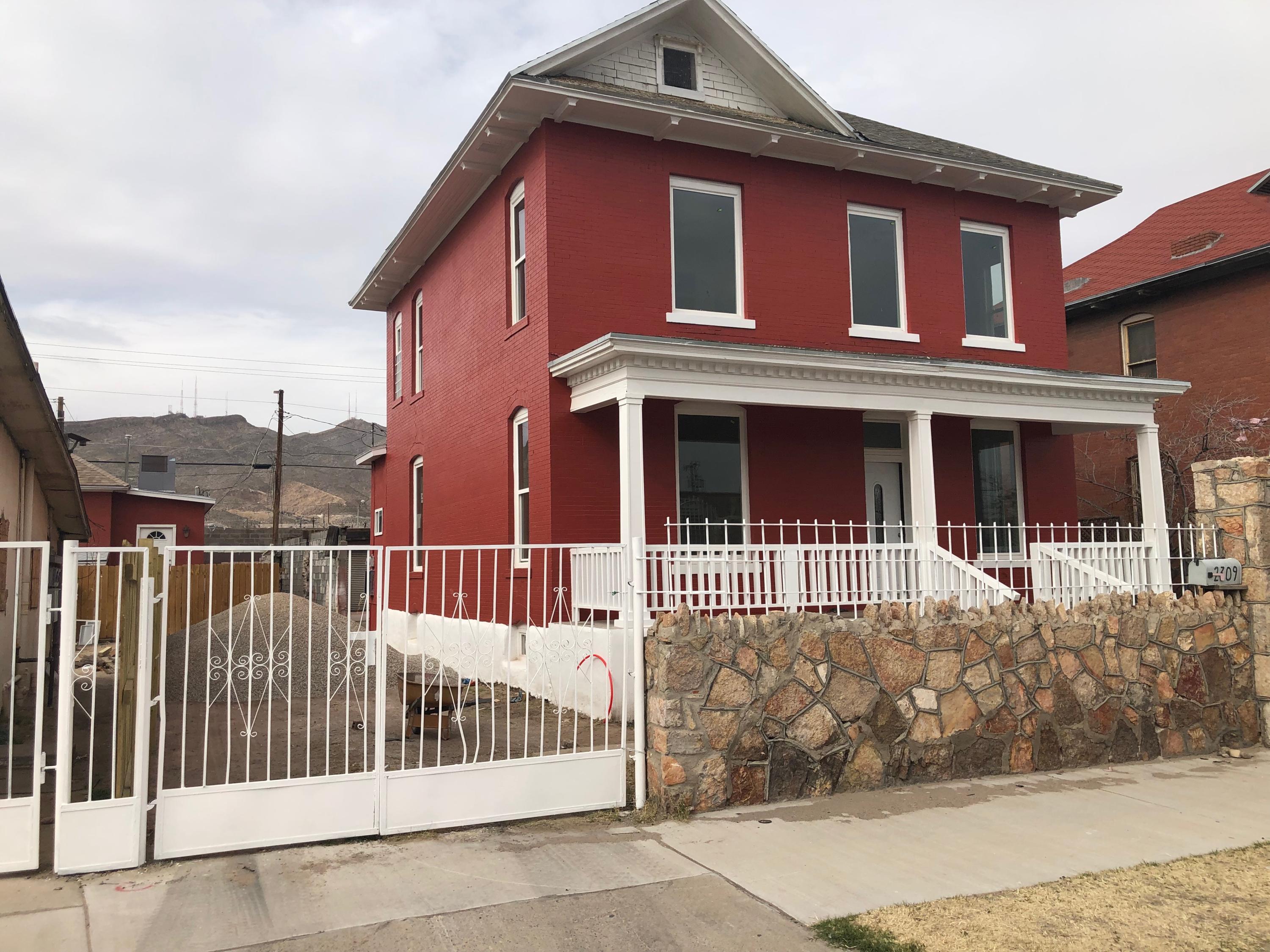 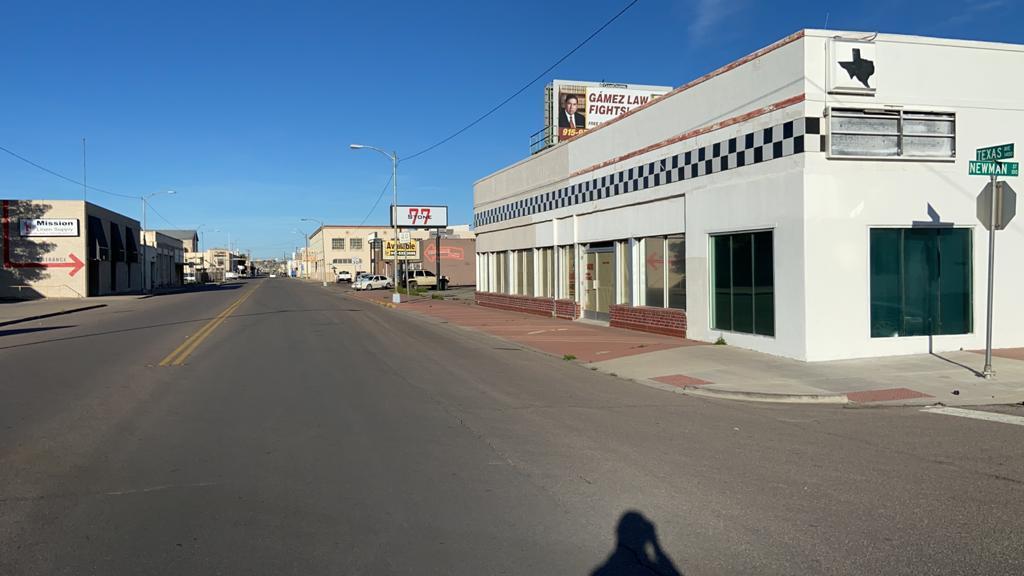 29Picture(s)
16,845.50Sqft
Great location! Check out this multiple use building on Texas Ave., the immediate corridor that services downtown El Paso. Three types of spaces are available for LEASE: Retail/Showroom, Office and Warehouse. Take your pick and get down to business. Modified Gross Lease - Tenant pays liability insurance, maintenance and its utilities.
$6,000 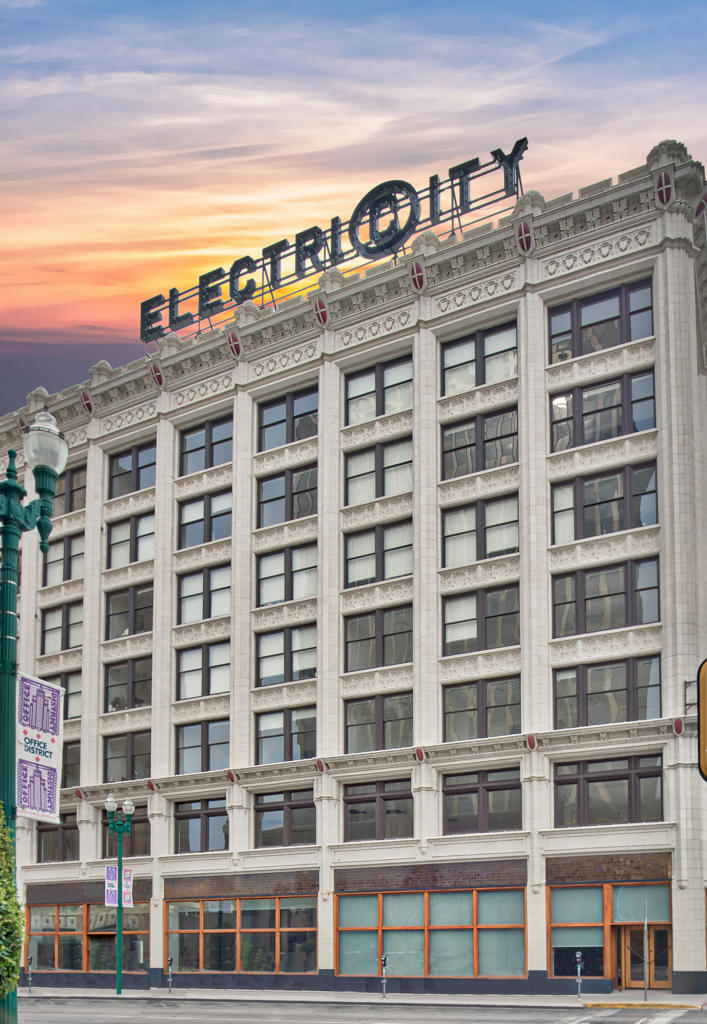 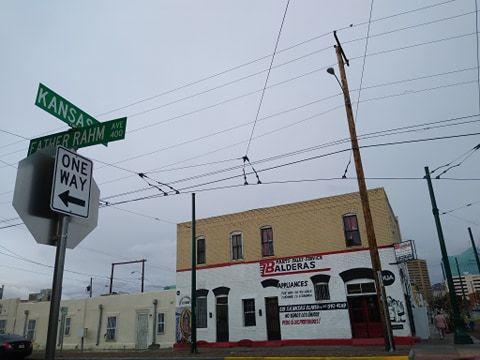 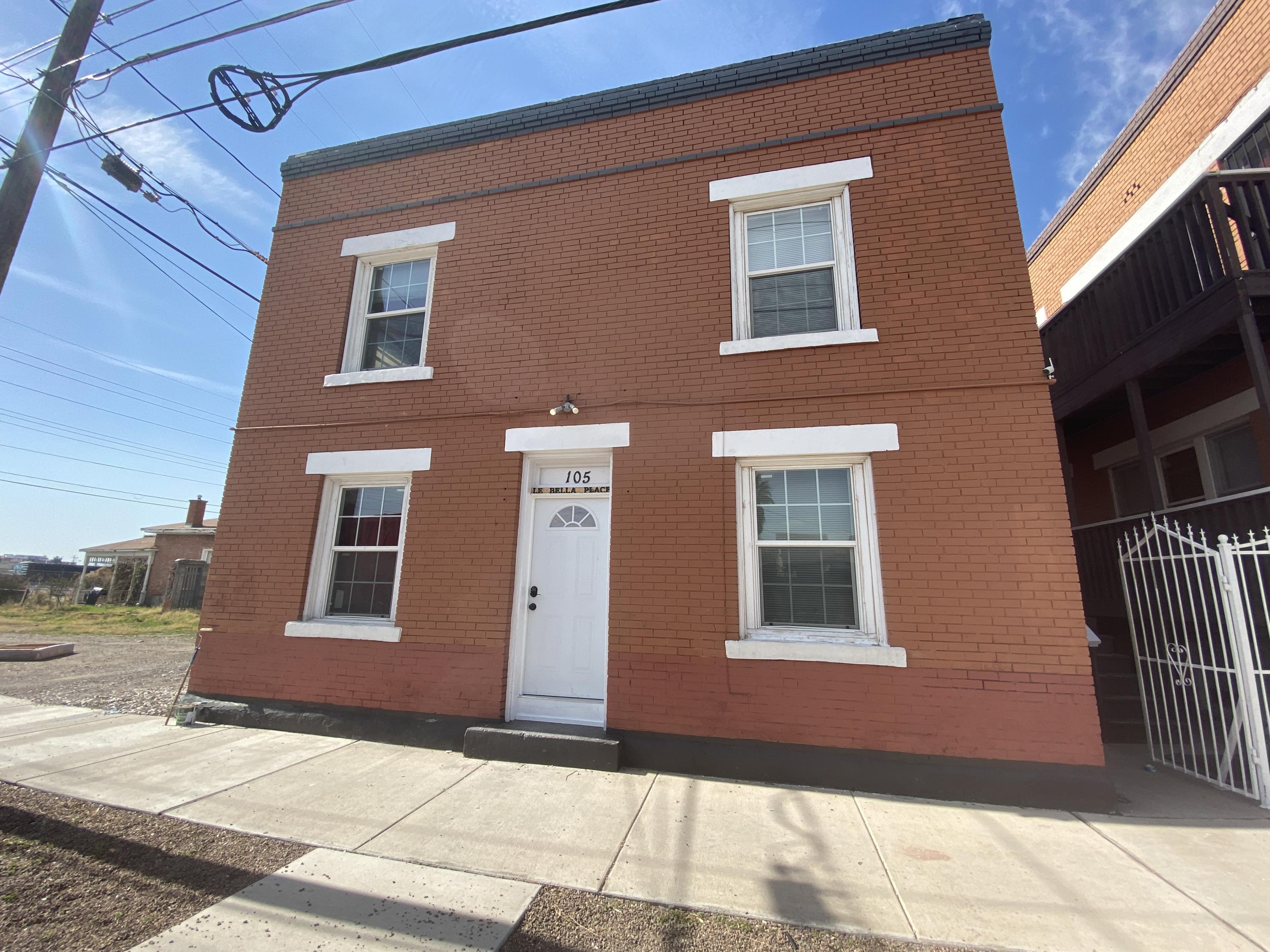 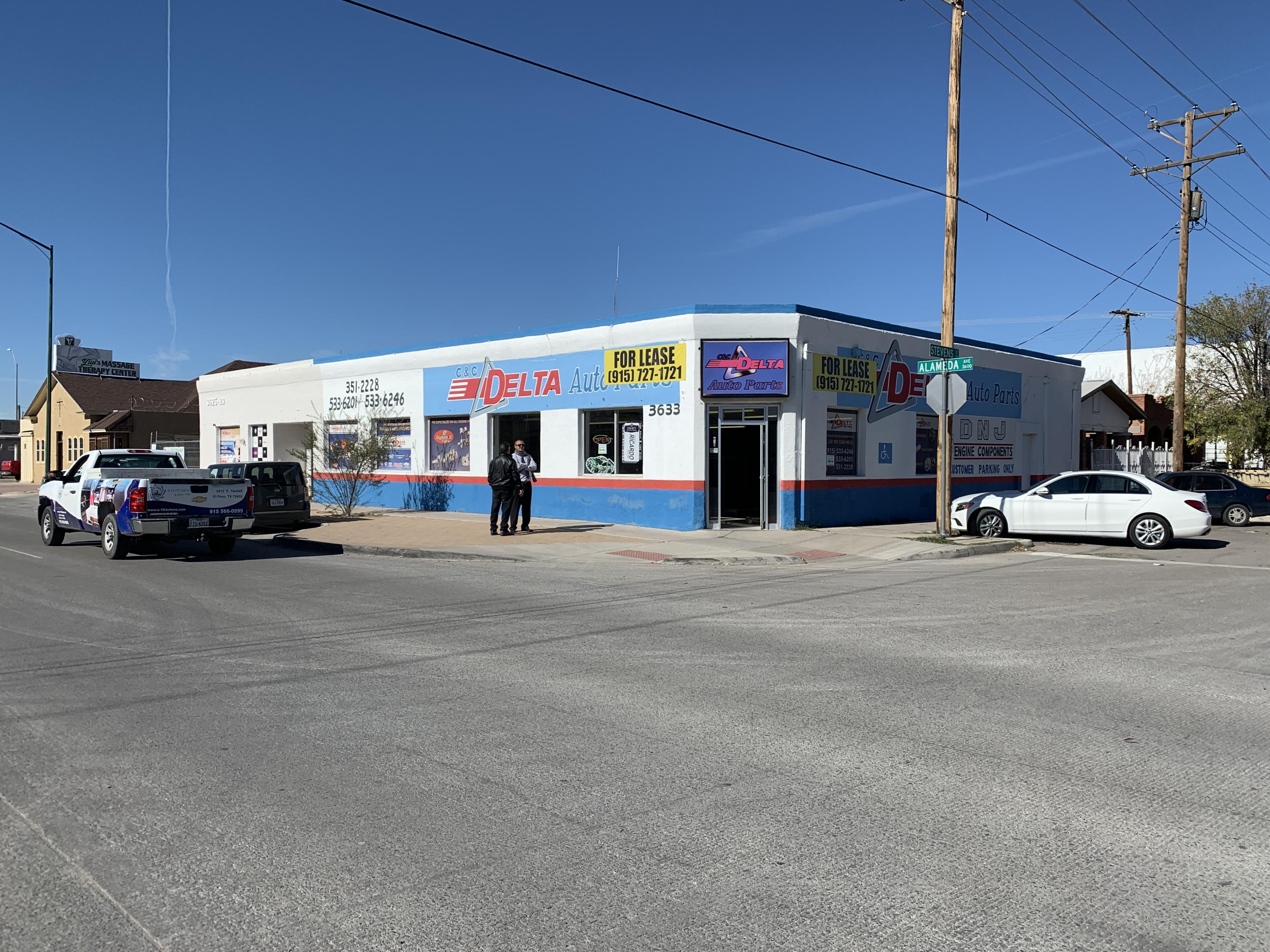 7Picture(s)
5,101Sqft
Corner lot with great visibility. This property include two spaces, and the vacant space sits on the corner. The other space is rented to an auto part dealer.
$1,900

2Picture(s)
5,000Sqft
Commercial warehouse located on Texas between Downtown and Cotton St. The property has a completely remodeled apartment with refrigerated air and new appliances. The remainder of the property is a small warehouse with front & rear garage doors.
$1,800 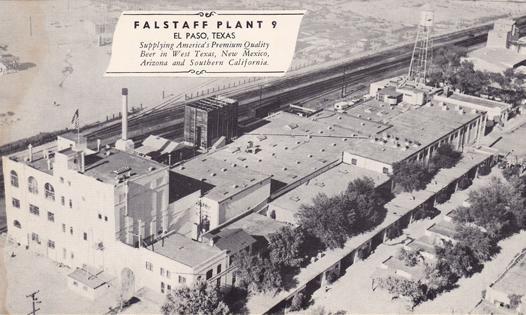 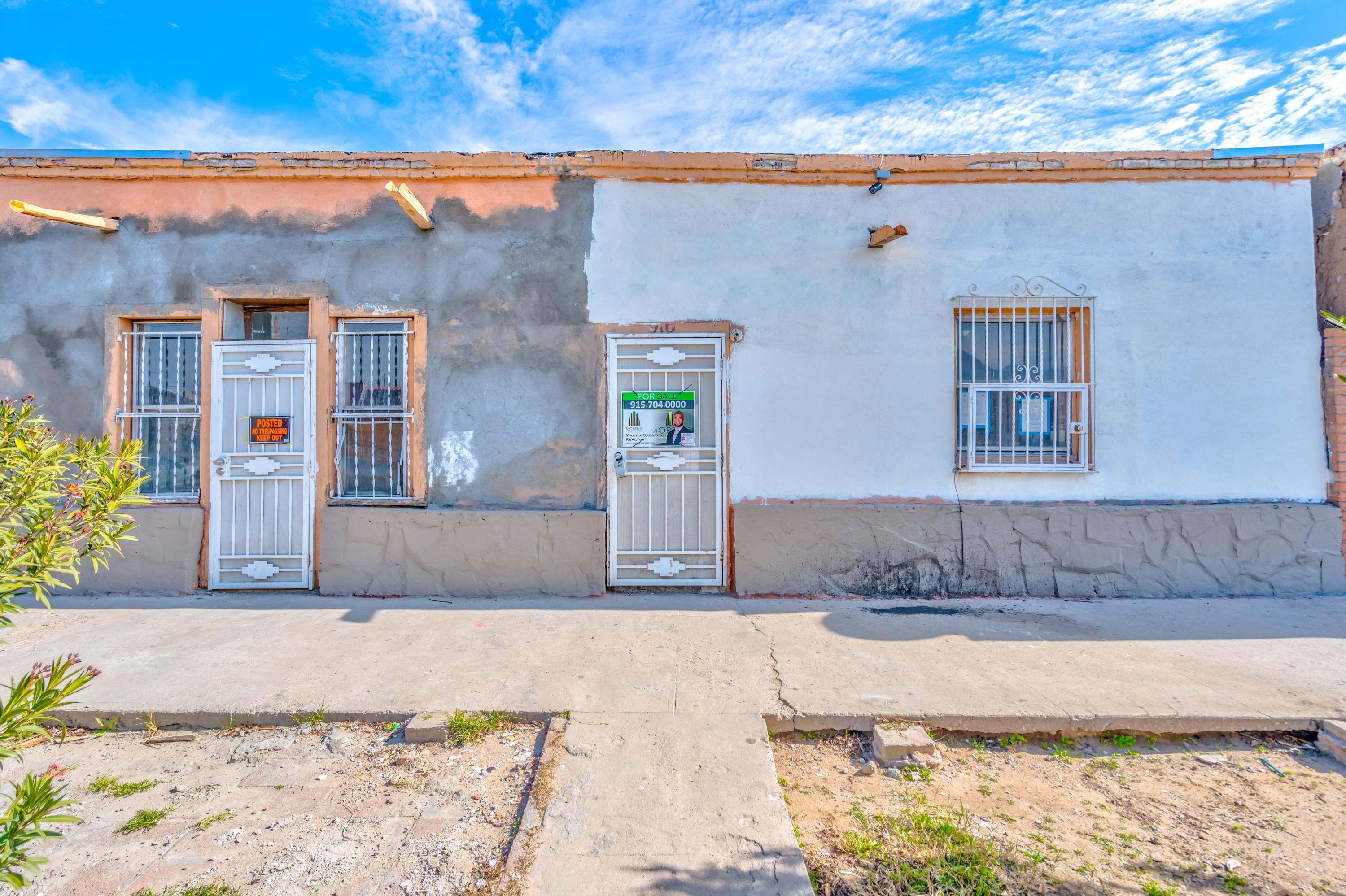 On streetParking(s)
36Picture(s)
2,632Sqft
Need an investment property! Look no further then 916 Tays Street! This 5 unit complex is priced aggressively for the right investor. It provides a court yard and access from alley. Gas and electric metered separately. It has the potential to be a 6 unit complex. 1 unit has living space, kitchen, 3 bedrooms, 1 bathroom.3 units have living space, kitchen, 1 bedroom, 1 bathroom.1 unit is a studio.
$95,000 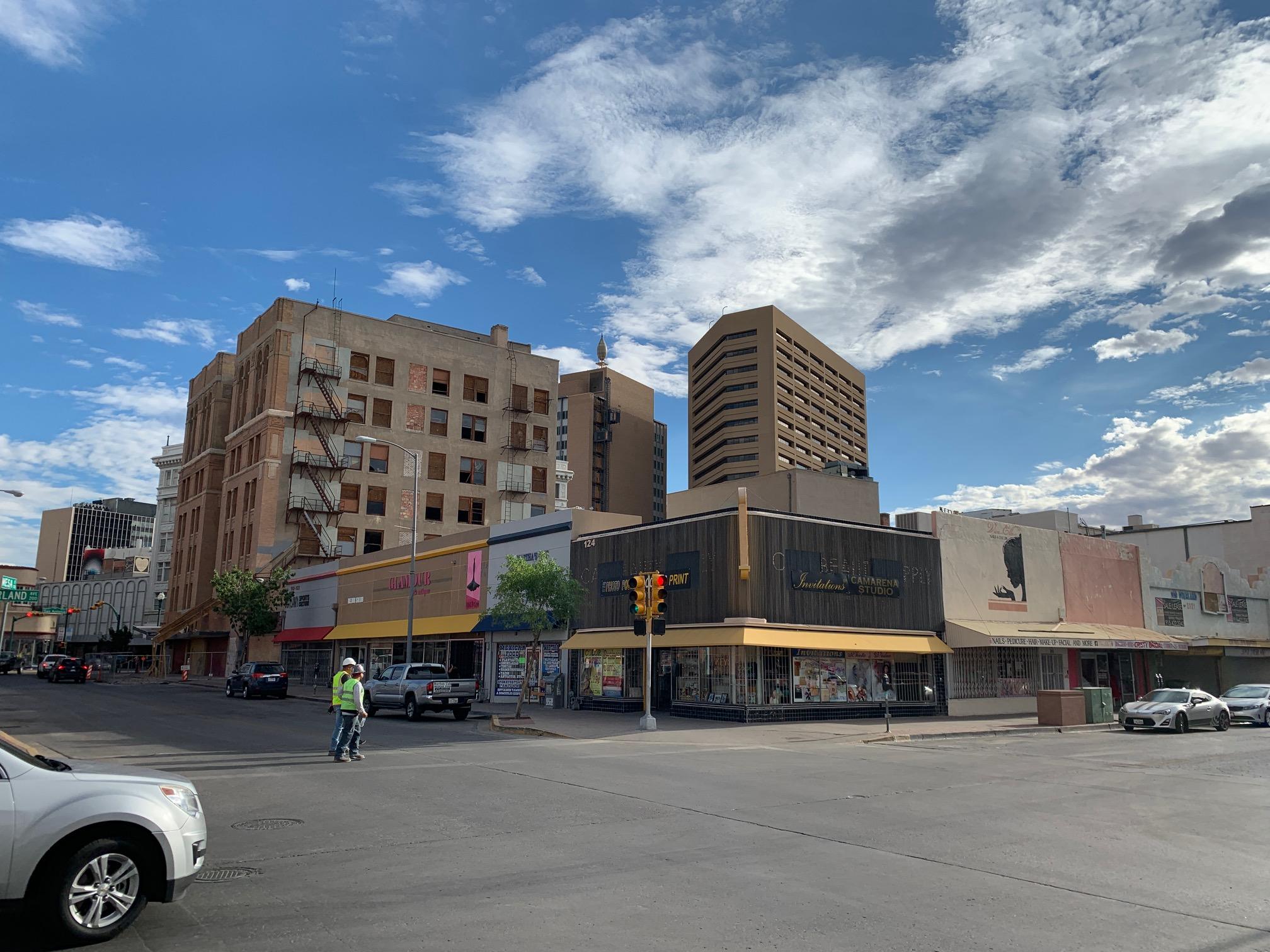 See RemarksParking(s)
7Picture(s)
1Sqft
Beautiful downtown property next to the Caples building, the building is on the corner of Overland St. and Mesa St. it has six tenants and is always rented.
$690,000 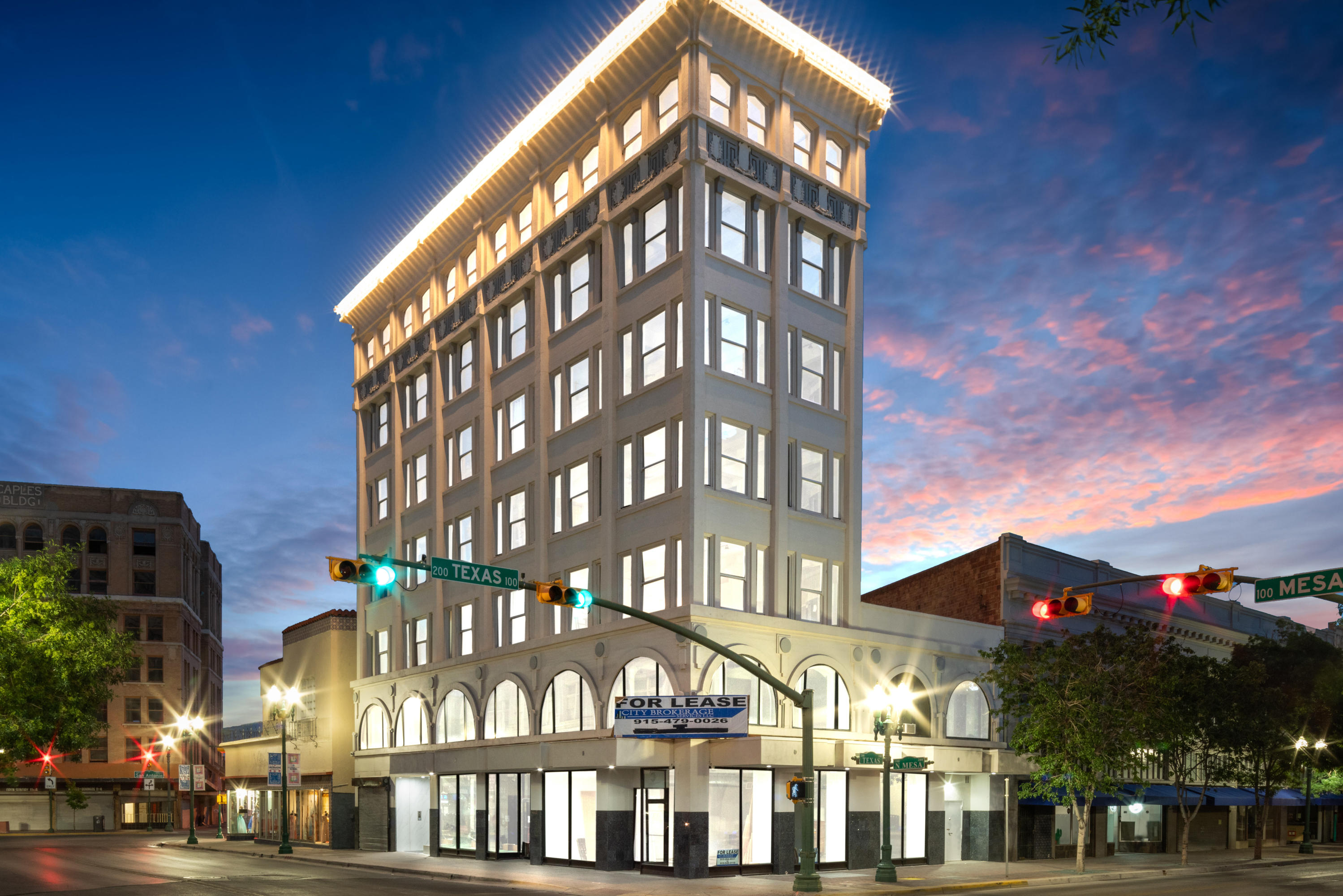 8Picture(s)
Built in 1910 and designed by the celebrated architect Henry Trost, The Historic Abdou Building - 115 North Mesa Street - is a mixed-use building located on the corner of North Mesa Street and Texas Avenue in the heart of Downtown. The first floor and basement are ready to be occupied. The property consists of one floor of retail space, and seven residential apartments.
$2,800
31 Results returned.Per Page

Downtown El Paso, although not the place to look for a home if a lot of square footage is on your priority list, is alive with art, music and sports. Southwest University Park, home of El Paso’s baseball team the Chihuahuas, was built downtown in 2014. A newly renovated San Jacinto Plaza, which sits in the center of downtown, is a historic park that was once coined “La Plaza de los Lagartos,” or Alligator Plaza, for its pond filled with live alligators. The alligators were moved from the park to the El Paso Zoo in 1965, but their memory is honored in the park by a fiberglass sculpture by the late artist Luis Jiménez. Adjacent to San Jacinto Plaza is the Plaza Theatre, a prominent El Paso landmark that is host to Broadway musicals, concerts, and original plays written by El Paso playwrights and performed by El Paso actors. The Spanish Colonial Revival style building, which was completed in 1930, was neglected for years and almost torn down until the City of El Paso partnered with the El Paso Community Foundation to restore the Plaza Theatre to its former glory. After raising and spending millions to renovate, the Plaza Theatre reopened in 2006 and has been a hub of live theater ever since. Downtown is also home to the El Paso Museum of Art, which houses a permanent collection of more than 7,000 works of art, the El Paso Museum of History, which boasts more than 16,000 square feet of exhibition space throughout five galleries that represent 400 years of history on the border, and The El Paso Holocaust Museum, which the story of the Holocaust through virtual exhibits.

The charm of downtown El Paso is also seen in the storefronts that line Santa Fe Street, which feeds into the Santa Fe Bridge. Passersby can purchase an assortment of goods that include shoes, clothing, luggage and children’s toys at what are perhaps the lowest prices in town. While perusing on Santa Fe Street, shoppers can also stop for raspas and elotes at any one of the many food carts that line the street.