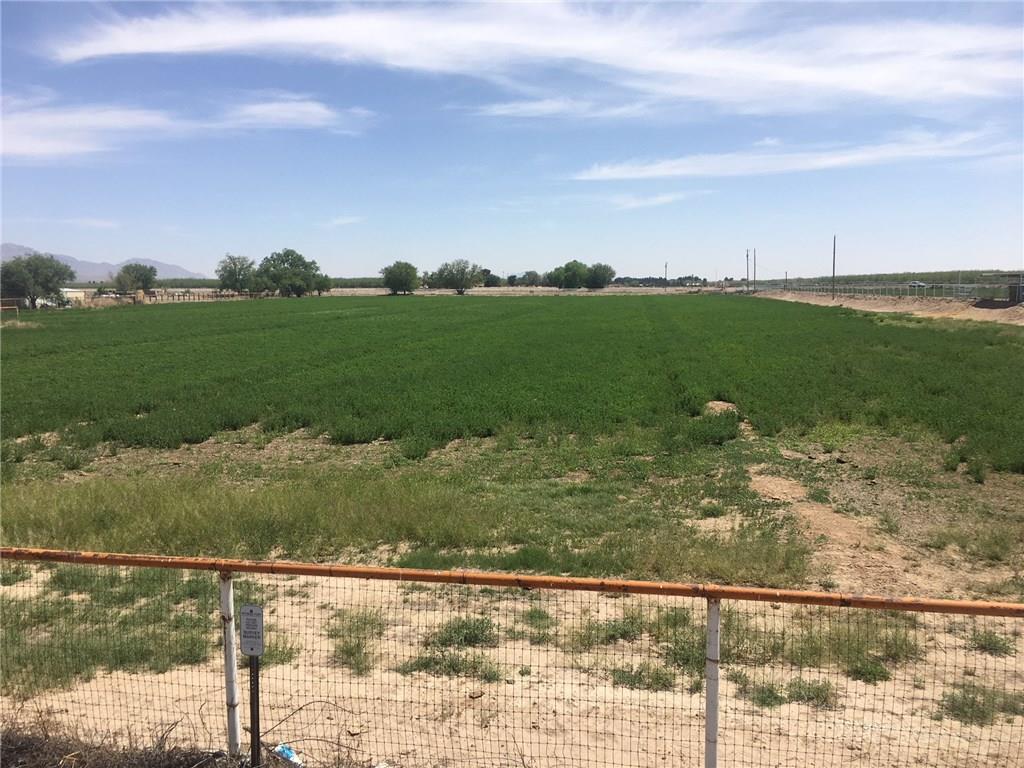 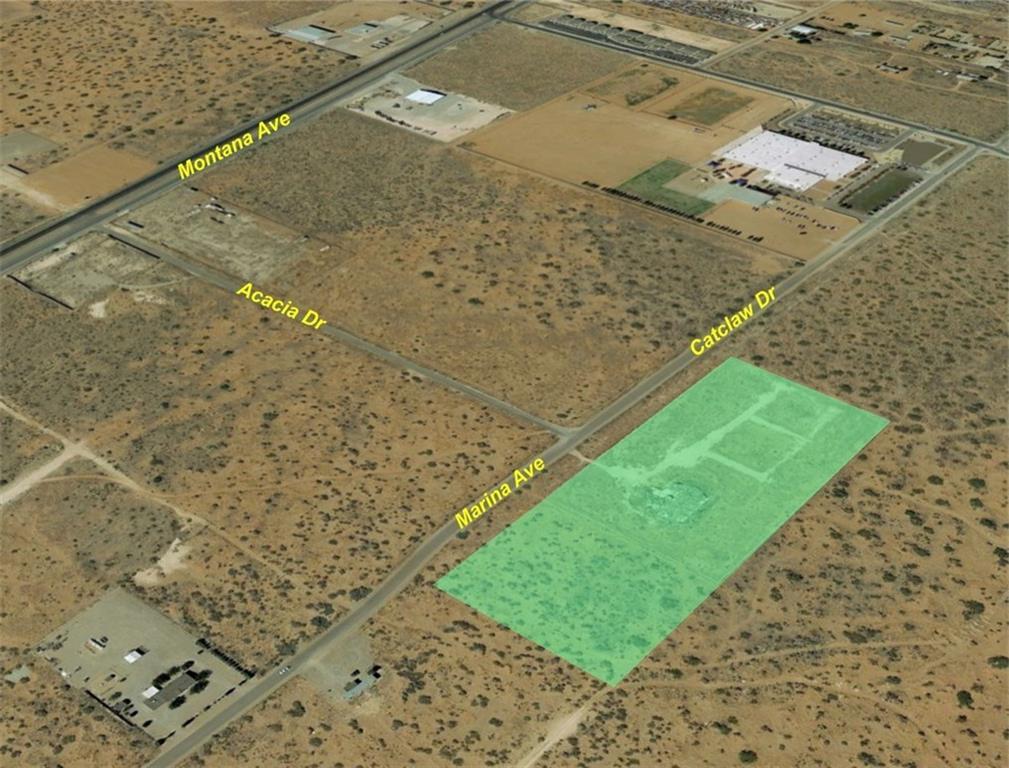 8Picture(s)
This is a ten acre parcel of undeveloped land. The previous owner erected a structure and never finished it. According to the current owner, there is a domestic water well under the rubble, and there is a septic tank. It is a great value since it is only listed for $37,000 an acre.
$330,000 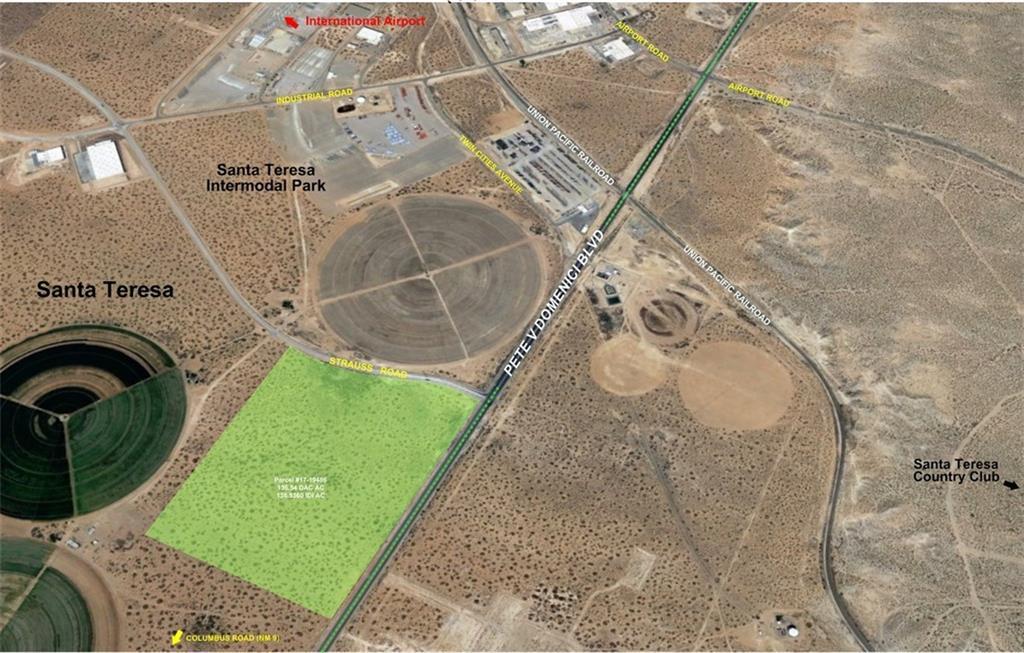 5Picture(s)
This is a beautiful commercial/industrial lot, It is also a corner lot of Stratus and Pete Dominici Rd. This is one of the entrances to the main industrial area. It is ready to be developed. For the first time in many years, separate large tracts of land are being sold to developers and users.
$1 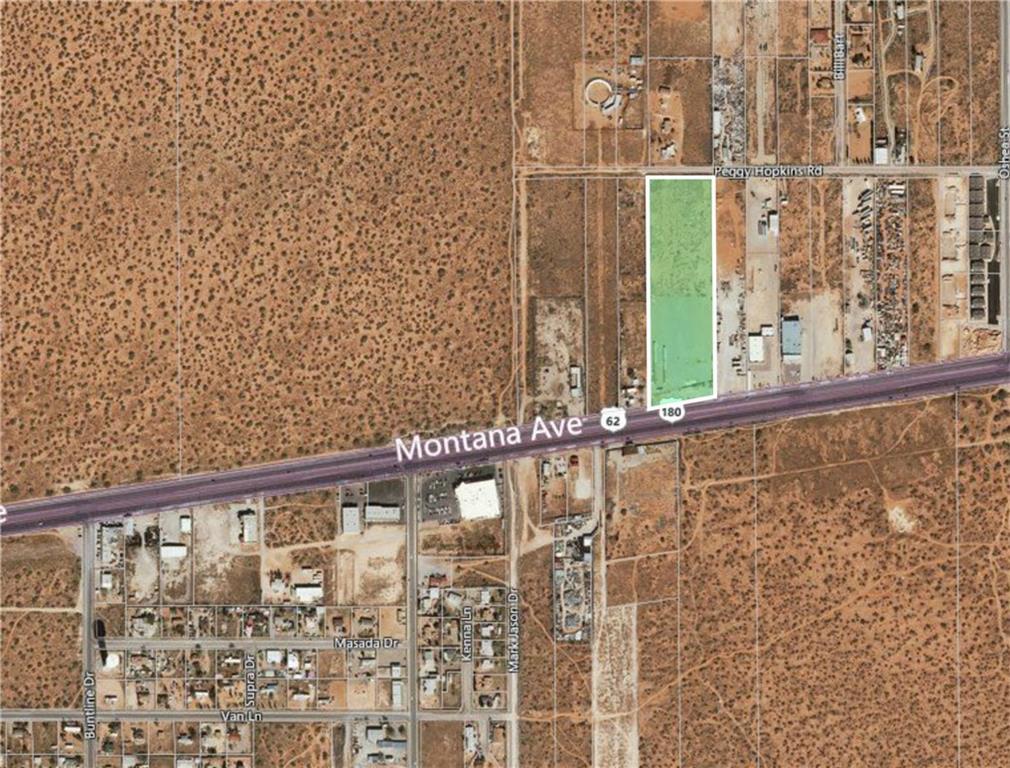 UnassignedParking(s)
15Picture(s)
8.34Sqft
This is a 8.39 acre tract of land outside of El Paso, TX city limits. The property was recently used by a transportation company, its all fenced in and the soil is compacted and ready for construction. This property is also for lease. The front 3 acres have been leased for $3,000.00/ month for 1 year with 2 options to extend for 2 years each term. The rear 5 acres is available to lease as well.
$547,000 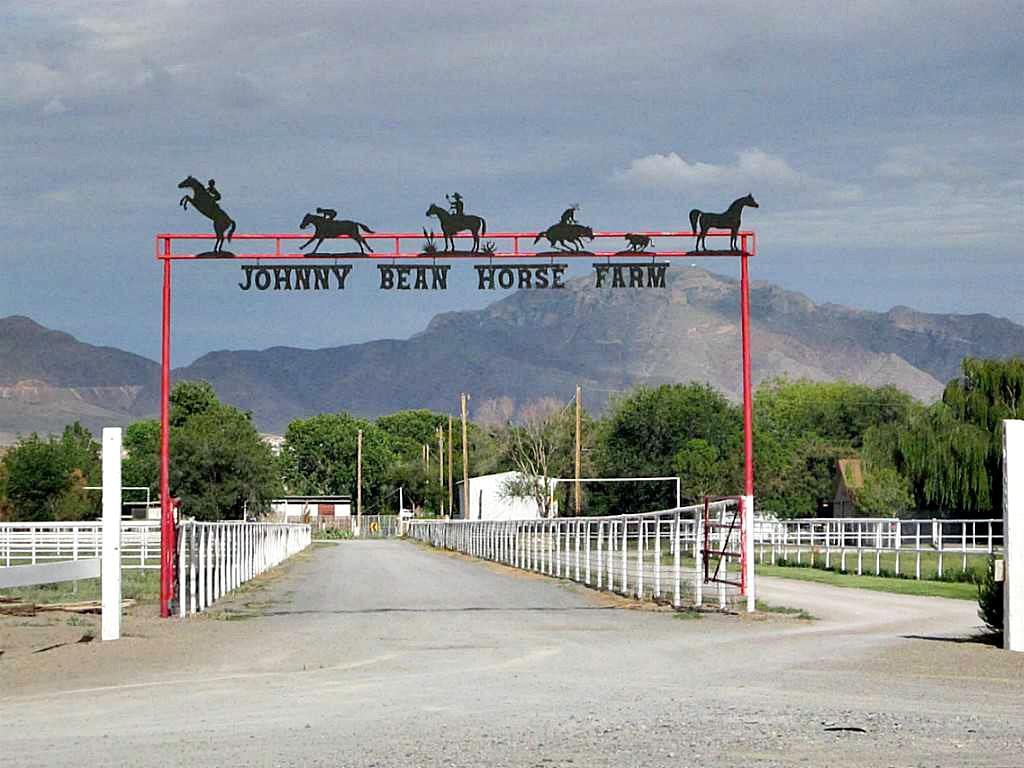 26Picture(s)
Iconic UV horse farm is being offered for sale. 51.22 acres, corner of Artcraft and Upper Valley. It is surrounded by subdivisions and in the growth pattern of not only El Paso but the explosive growth in the Santa Teresa Industrial ara and the US/Mexico Port of Entry. This includes home, bunkhouses, horse stalls, pens, porta stalls, hay barn and tack room.
$5,950,000 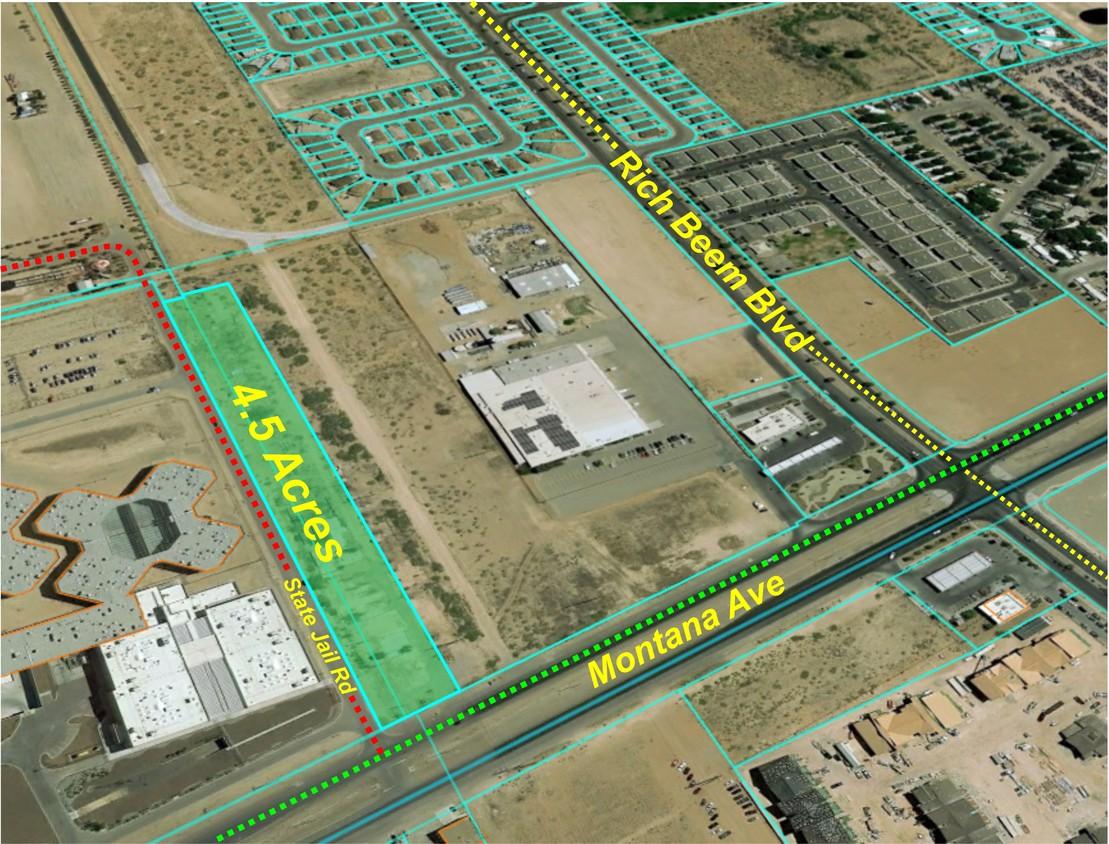 4Picture(s)
Corner lot located on Montana Avenue next to the County Detention Center. This property can be easily developed into several buildings that can be leased for multiple purposes. Conveniently located just east of Joe Battle on Montana Avenue.**High Traffic Counts**Lot Size: 4.5 Acres**Taxes 2018: $6,943.
$850,000 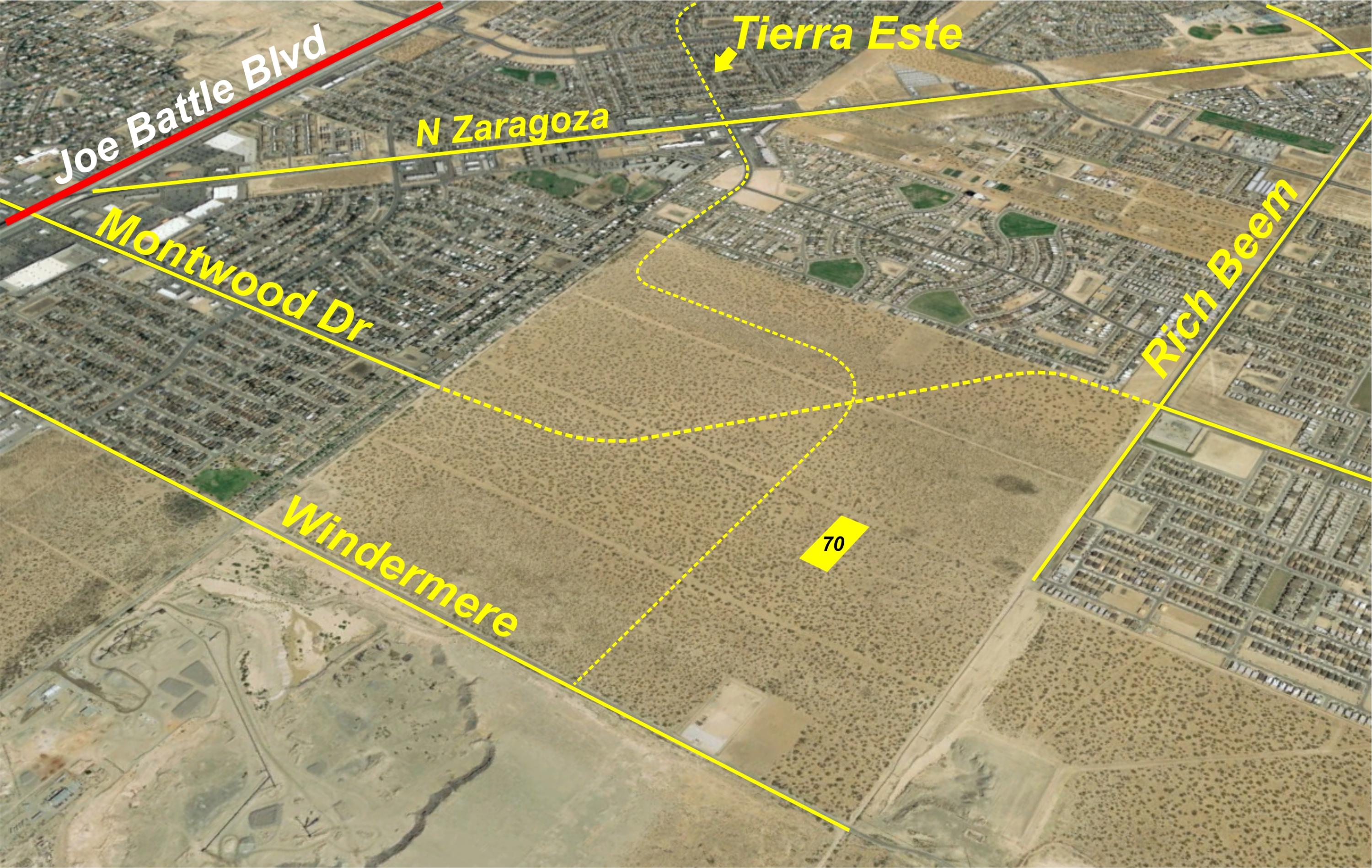 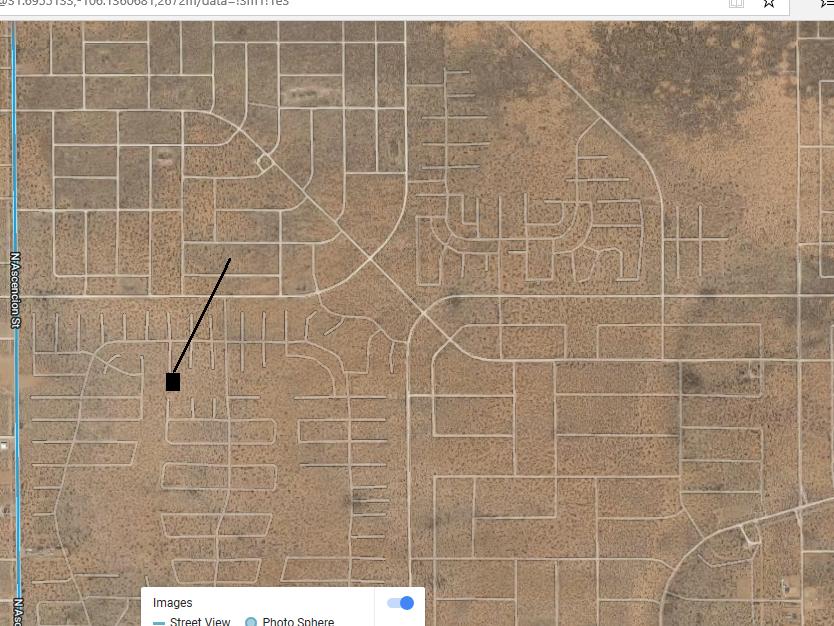 3Picture(s)
Land located in a future cul de sac location on this block. Great price! The city continues to grow in this direction.
$15,000 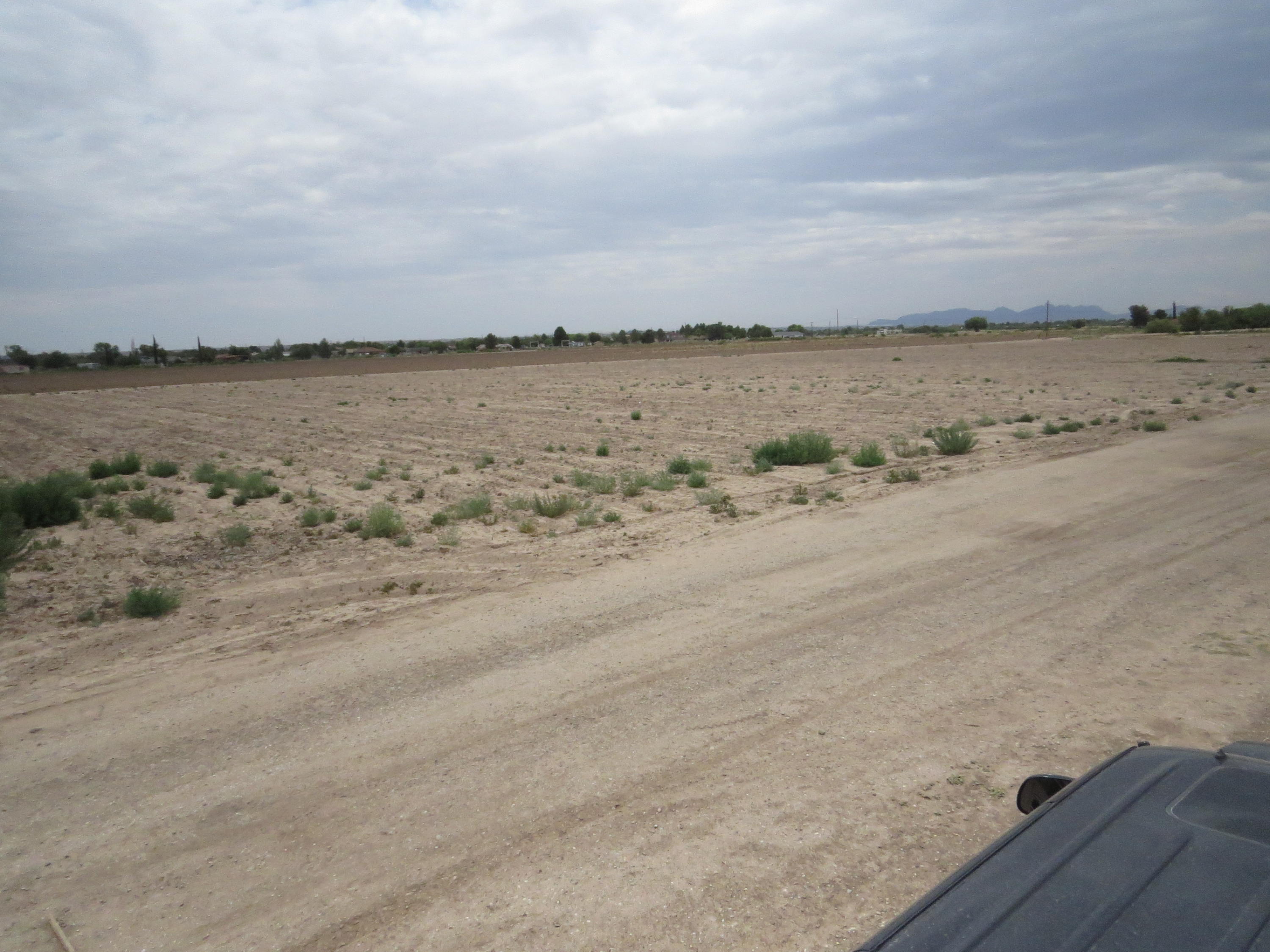 4Picture(s)
Great opportunity to subdivide to build residential houses. Land has irrigation rights and all utilities are located at property line. Land can be sold with surrounding properties up to 40+ acres. By city code all homes must be built on 10k sq ft lots.
$180,000 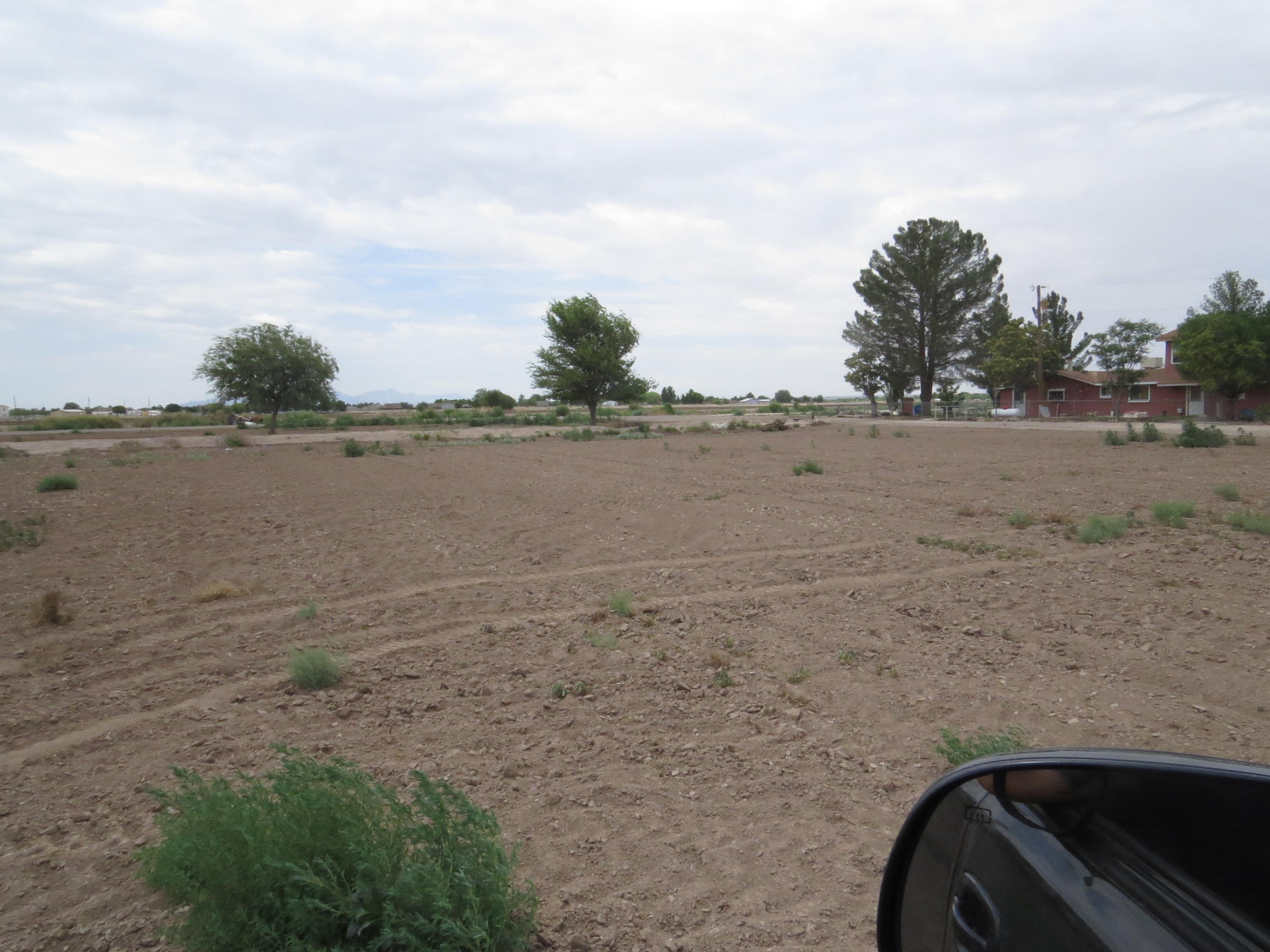 5Picture(s)
Great opportunity to subdivide to build residential houses. Land has irrigation rights and all utilities are located near property. Land can be sold with surrounding properties up to 40+ acres. By city code all homes must be built on 10k sq ft lots.
$60,000 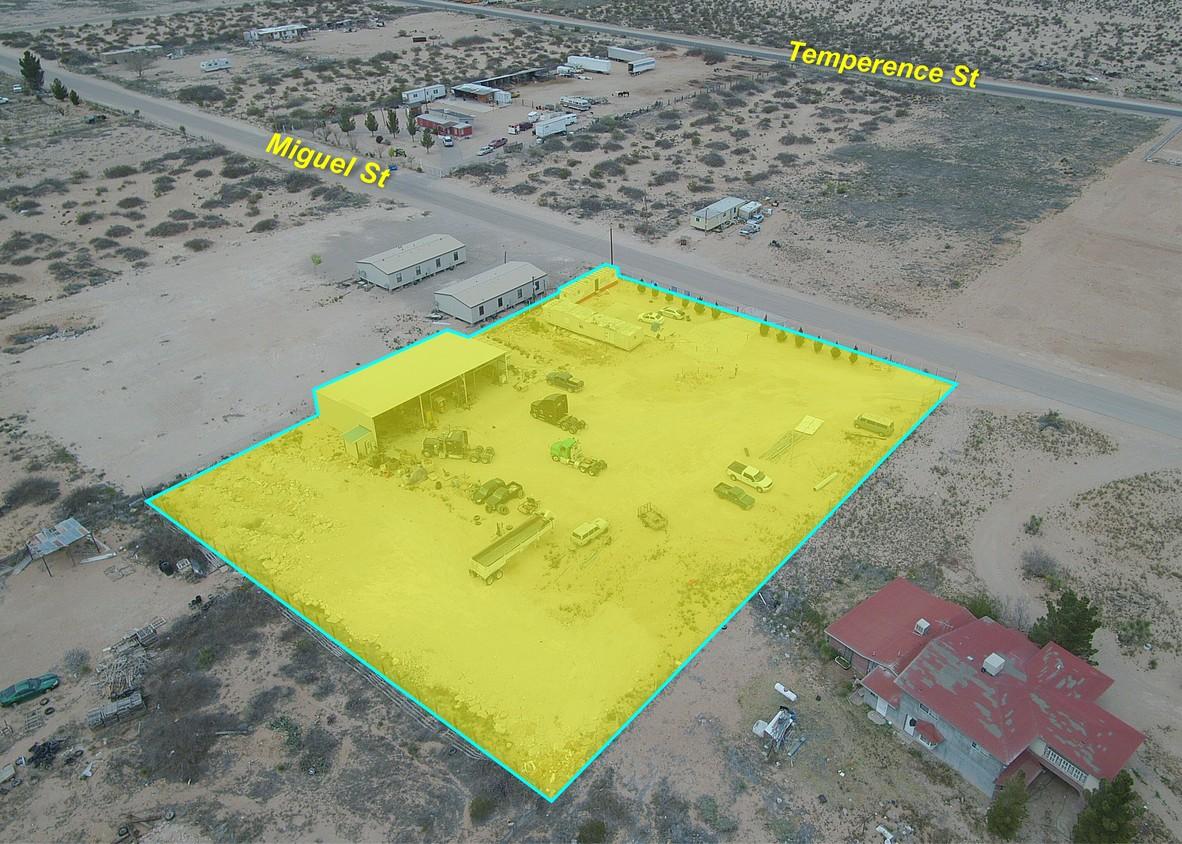 8Picture(s)
57,934Sqft
Great tract of improved land in Far East El Paso, Texas. Sitting on 1.3 acres, this property includes a small trailer and a 20+ foot high truck bay. Also, this property is located on Miguel Street, 1,200 feet from the corner of Acsencion Drive and Temperence Street, about one mile East of Darrington Road. This property has 210 feet of frontage.
$160,000 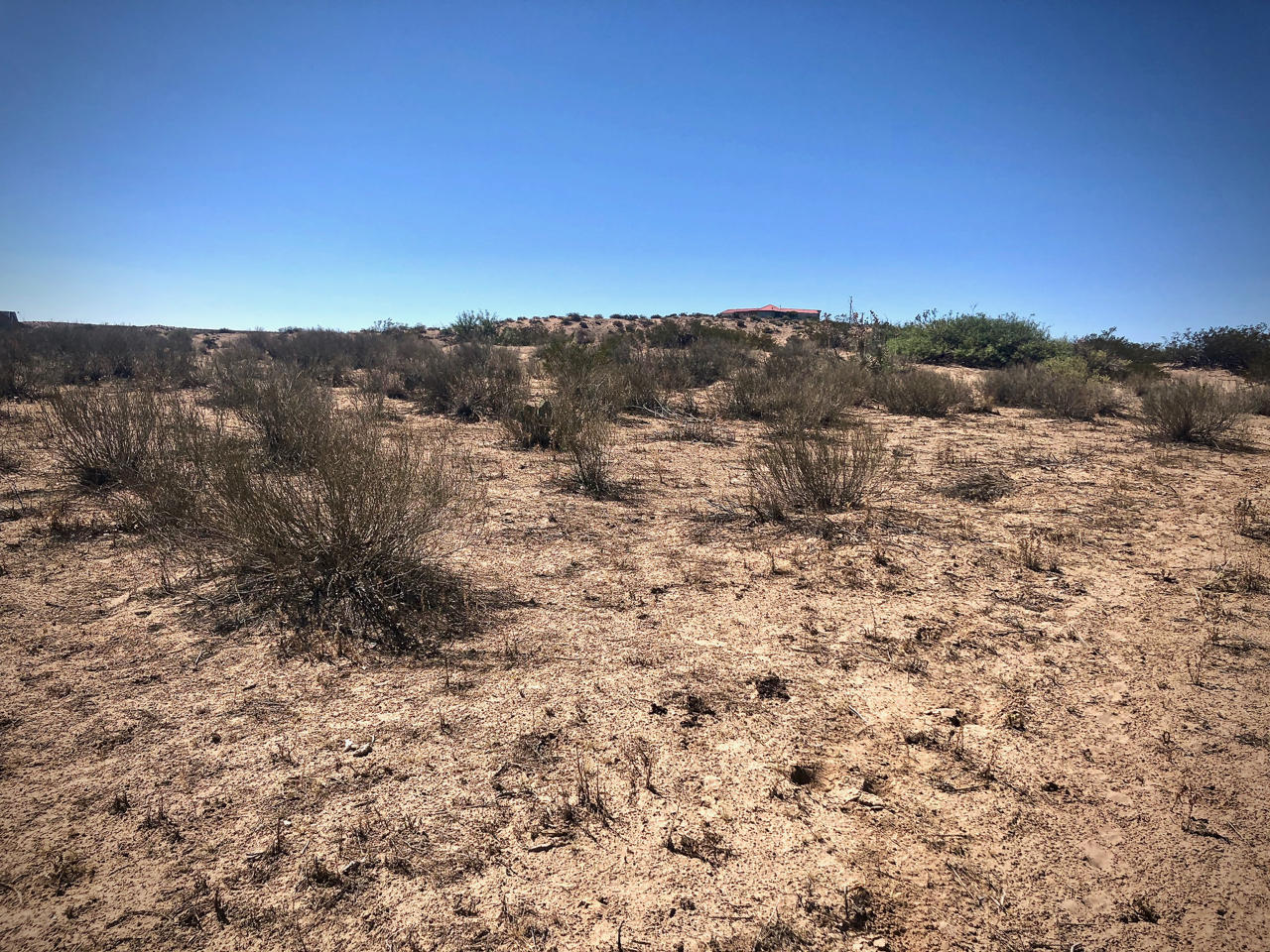 Another entertainment venue unlike any other is the McKelligon Canyon Amphitheatre, a 1,503-seat outdoor amphitheater located at the northeastern base of the Franklin Mountains. In addition to being notable for its views of the Southwestern landscape and wildlife, the McKelligon Canyon Amphitheatre is the set of  “Viva! El Paso,” an annually performed musical which celebrates El Paso’s cultural history that is now in its 34th year at the amphitheater. However, the McKelligon Canyon Amphitheatre is not the only attraction of the northeast. History buffs can explore the National Border Patrol Museum, which features exhibits that tell the story of the U.S Border Patrol, beginning in the Old West. Off the Diana exit on U.S. Route 54 is EPCC’s Transmountain campus, which includes the college’s Forum Theater.

Many service men and women and their families call the northeast home due to its proximity to Fort Bliss, the largest installation in the U.S. Army Forces Command and second-largest in the Army overall with an area of 1,700 square miles.