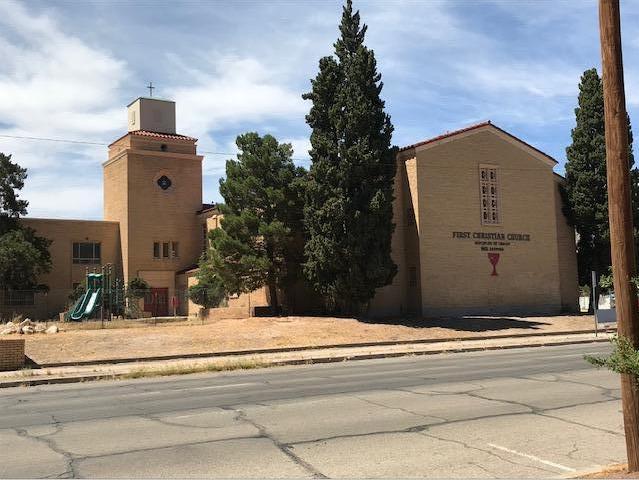 See RemarksParking(s)
24Picture(s)
30,844Sqft
1950's era church, beautiful ,+/-3,780 feet sanctuary with a 400 person capacity, classrooms, meeting spaces, offices, and a 3,100 foot combination meeting/recreation/dining area with a stage and are all part of the 30,844 feet building plus large paved parking lot.Ideal for an existing congregation or someone looking to re-develop.
$1,600,000 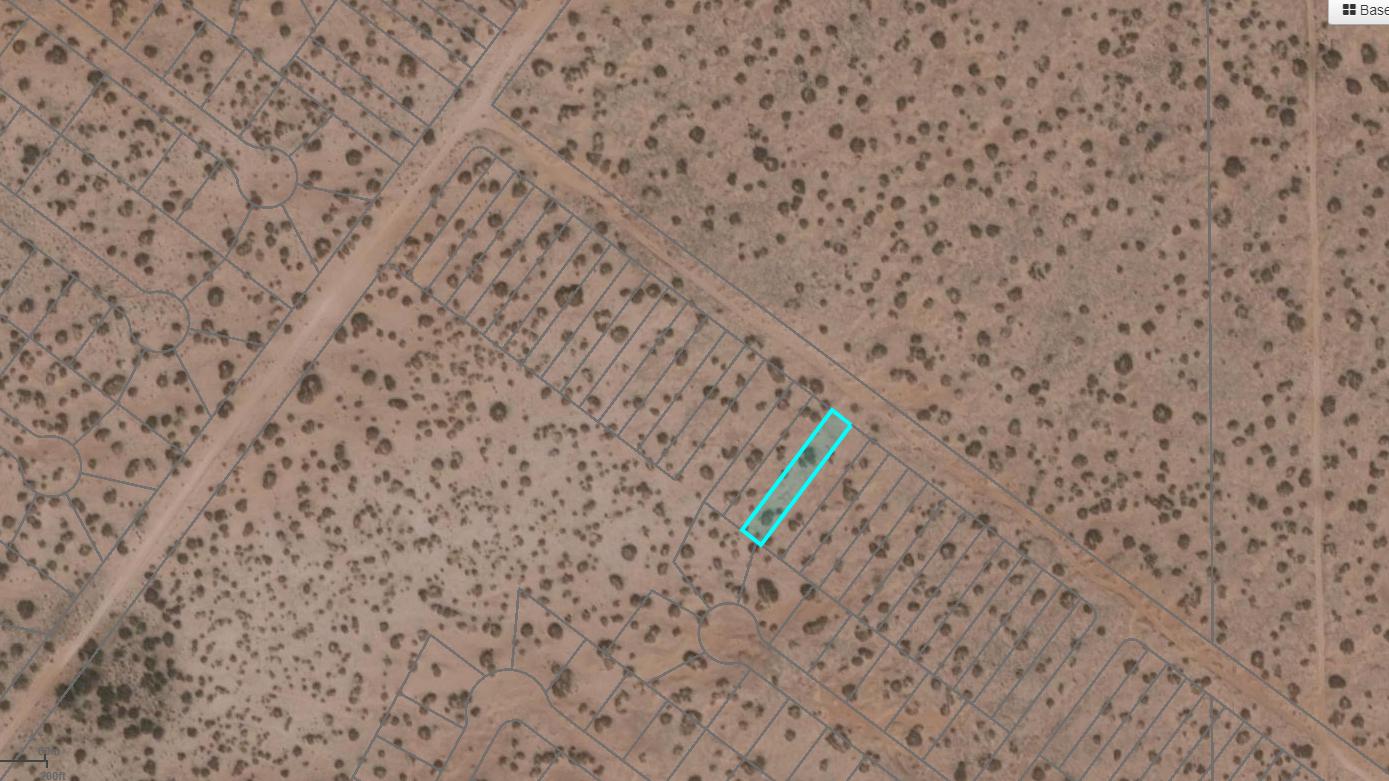 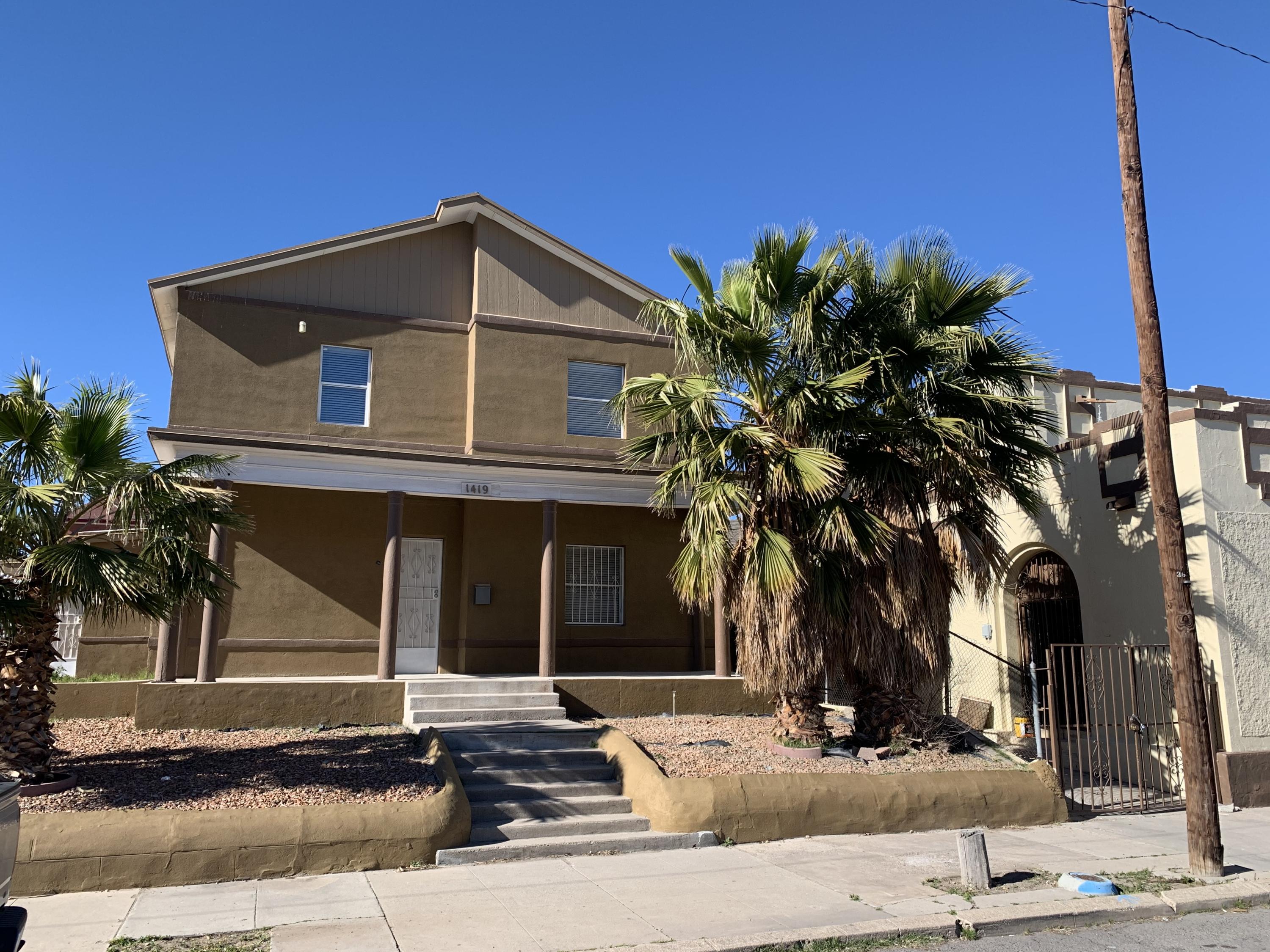 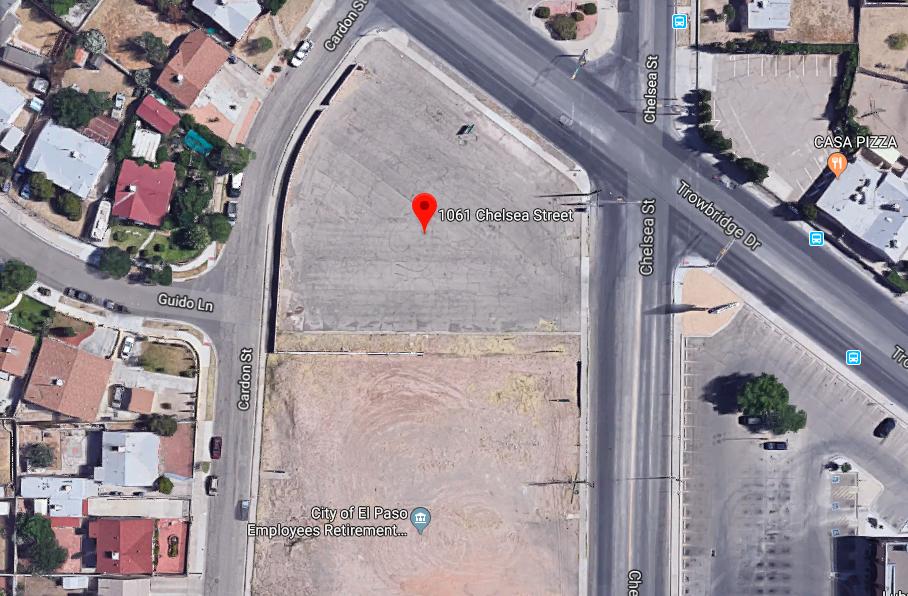 4Picture(s)
Central vacant commercial land at the corner of Chelsea & Trowbridge off Montana with great visibility. This location is near I-10, US 54, UMC and Bassett Center. This property is ideal for retail or professional offices.
$825,000 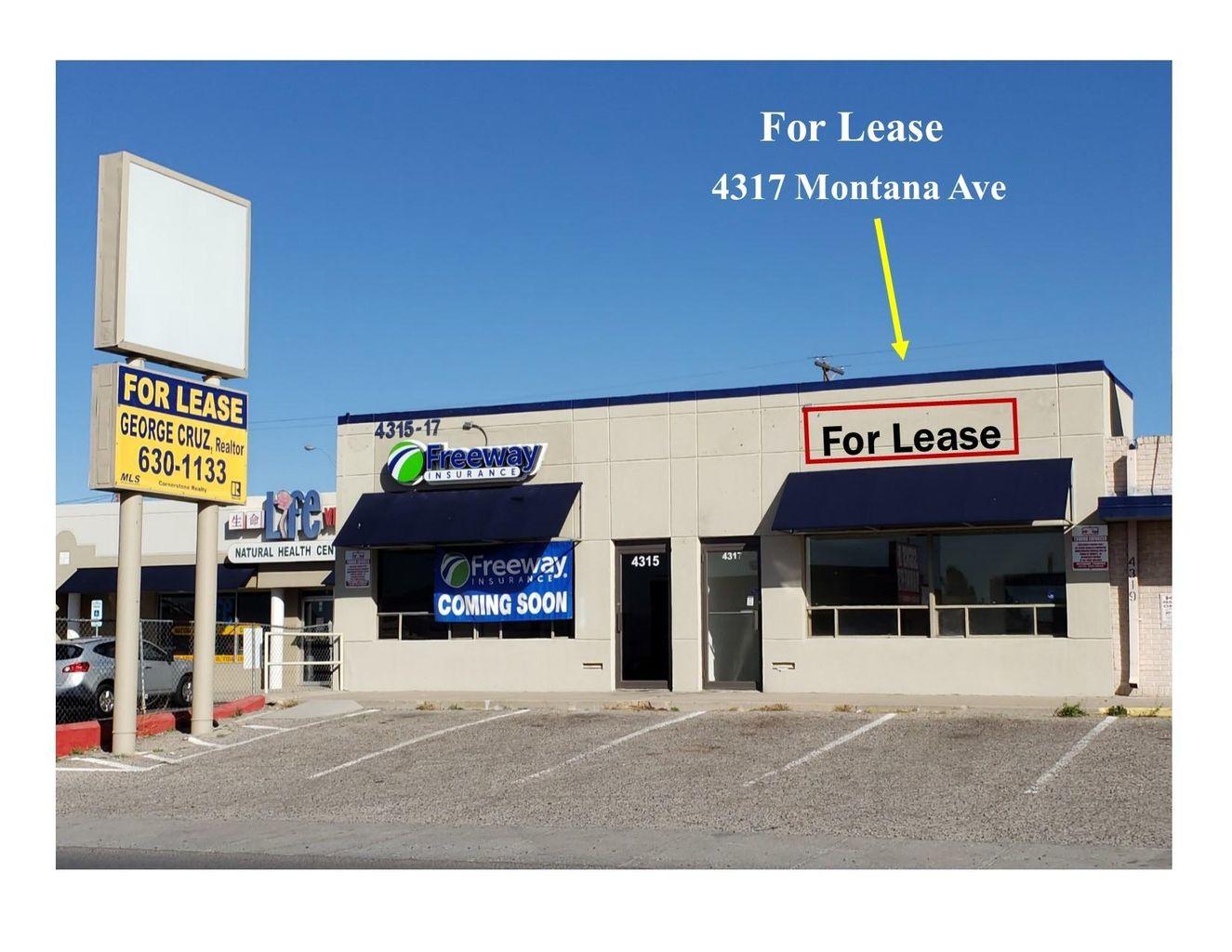 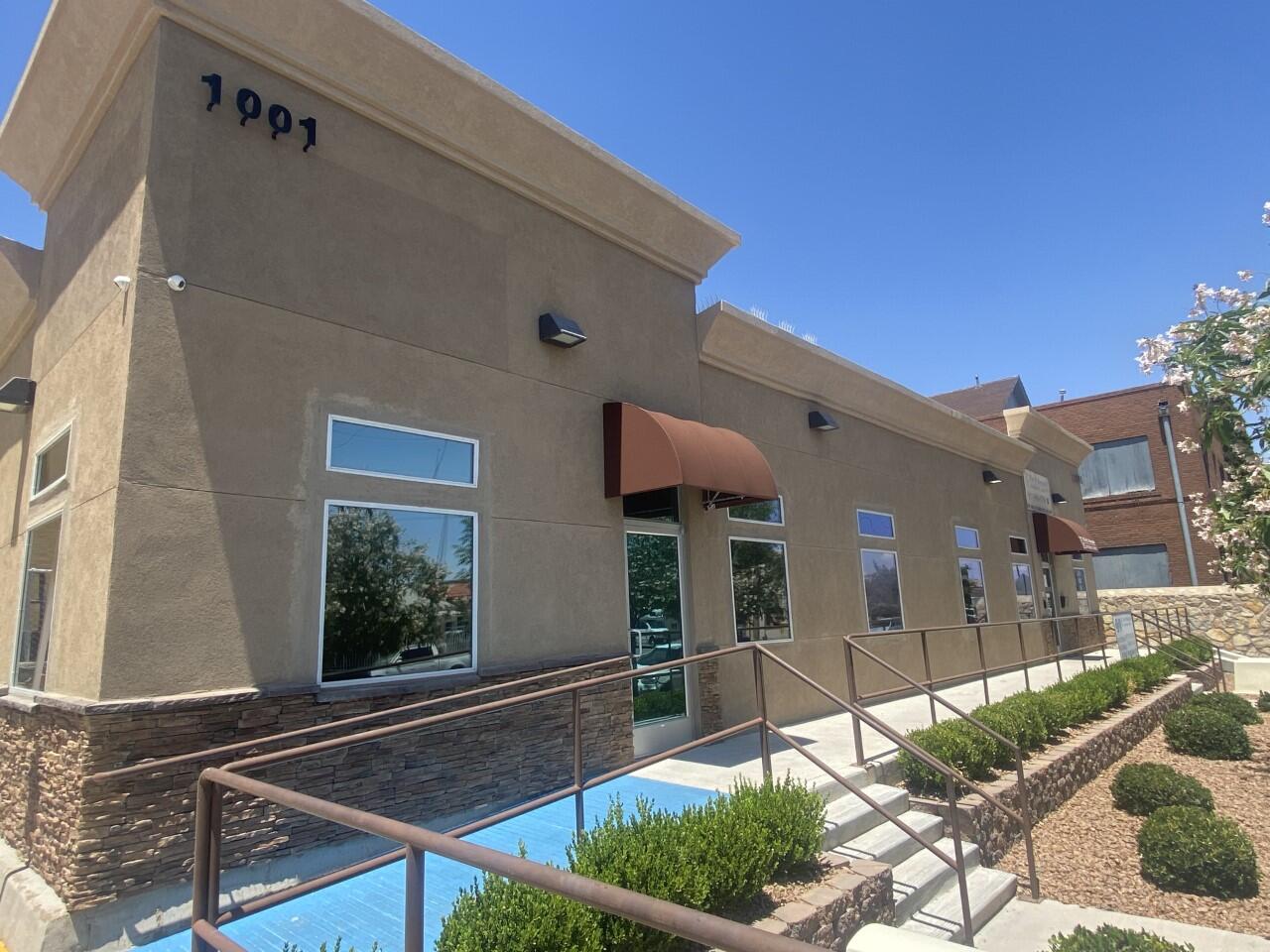 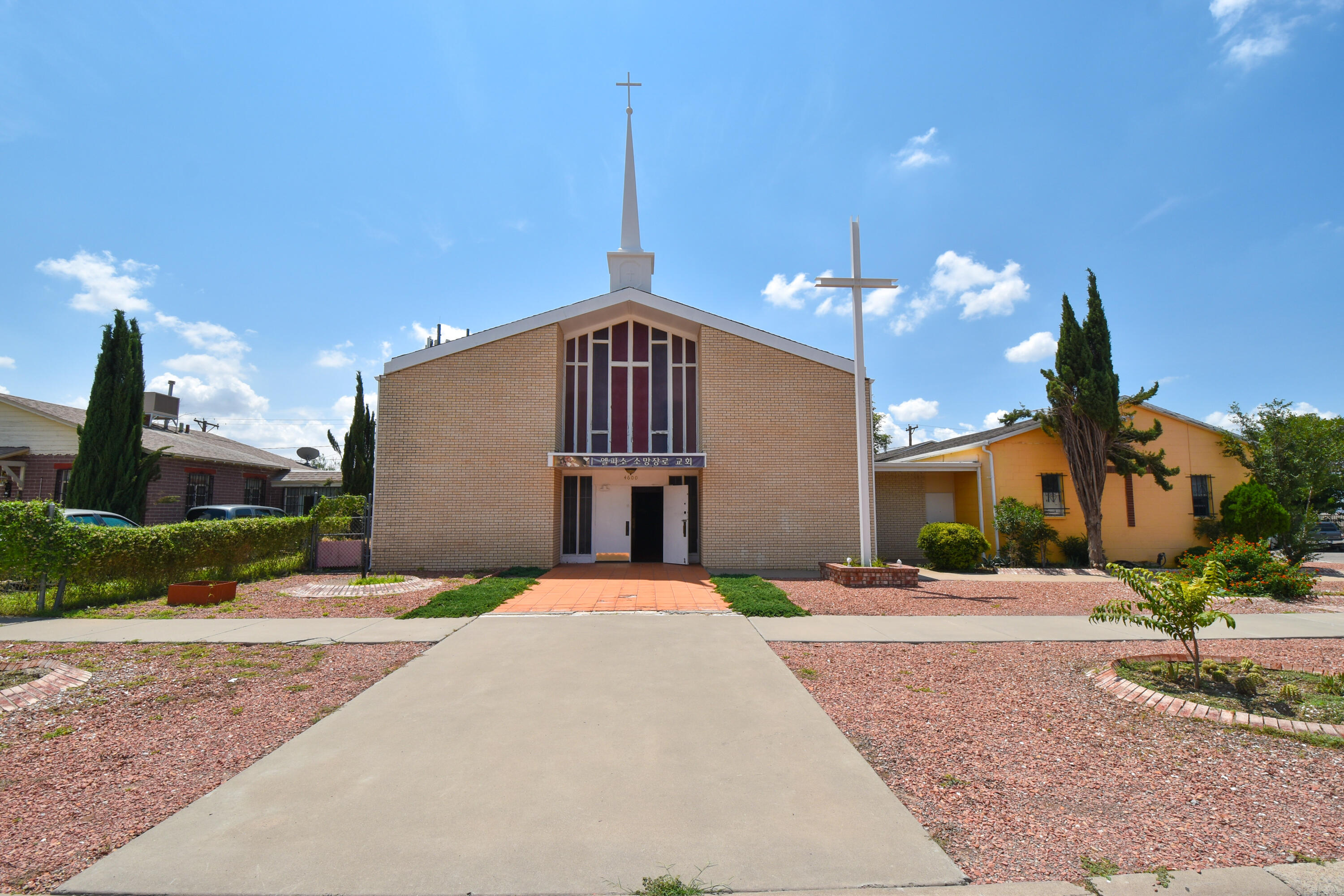 On streetParking(s)
29Picture(s)
9,742Sqft
NICE CHURCH IN CENTRAL AREA; a couple of blocks away from Hwy 10 & HWY 54 and next to Montana Ave, which is good location for the church, has beautiful worship hall with A/C, 8 offices around worship hall, 4 bathrooms, place for kids and nursery room, fellowship area with evaporated. Basement has 7 rooms which can be used for Sunday school. Sufficient street parking around the church area.
$900,000 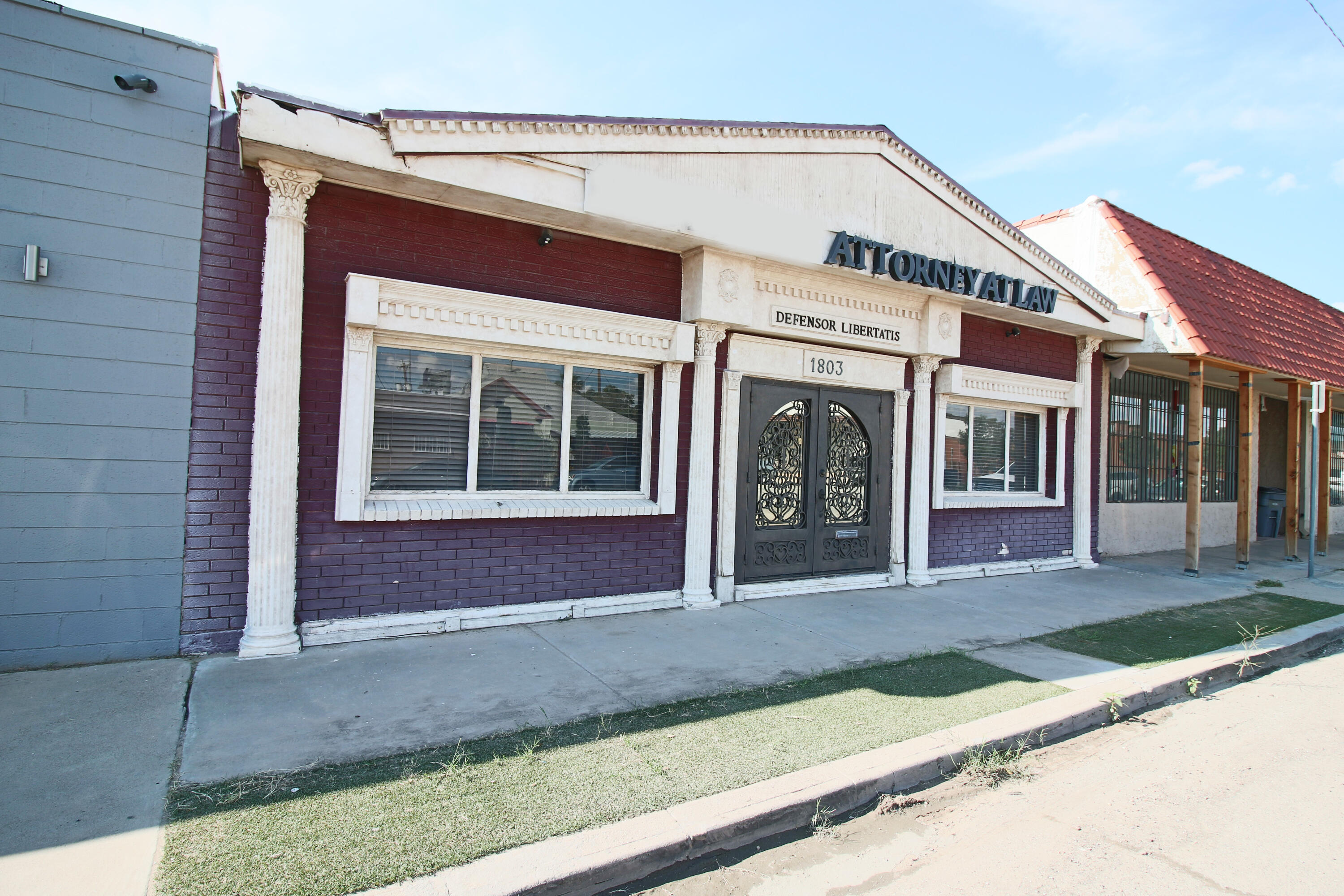 CoveredParking(s)
19Picture(s)
2,402Sqft
Fantastic opportunity to lease a C4 Property on Yandel St. Is currently used as a successful law firm office which is being relocated to a larger office space.
$2,000 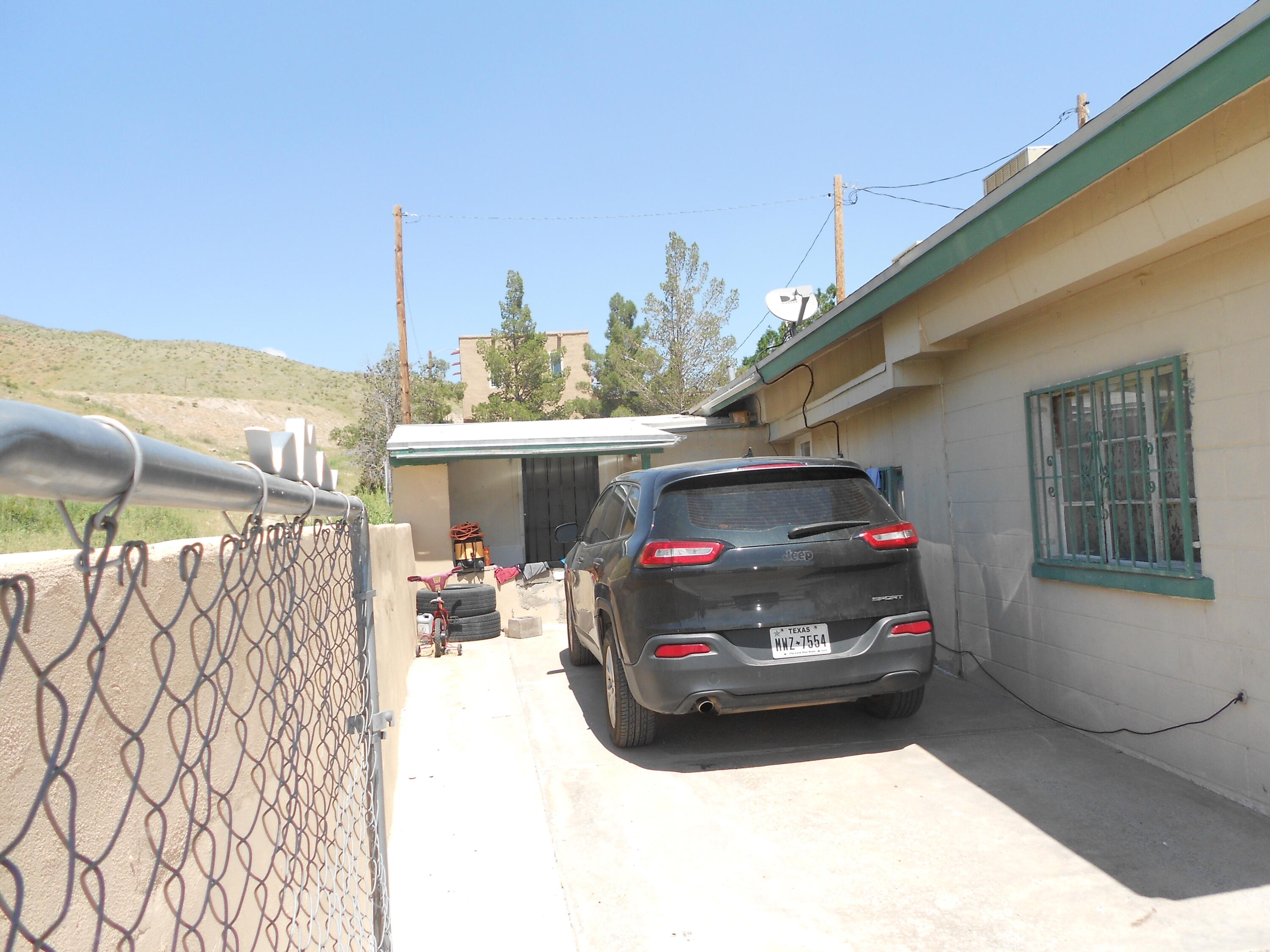 Central, as it’s called by locals, is an area of the city just east of downtown and south of the Franklin Mountains, and has the city’s best view of the Star, a 459-foot long, 278-foot wide star on the face of the mountain that shines at night with the aid of 459 bright lights. Older homes in the area have the charm of the early 20th century, some of which were designed by Henry Trost, an iconic architect who also designed El Paso High.

Texas and Alameda avenues, lined with small local businesses, are meccas of industry and art. In addition to finding hardware shops and grocery stores, newcomers can explore the city’s art scene at the Glasbox, a warehouse-turned-art-space that hosts theatre productions and live music shows.  On Texas Avenue, hungry El Pasoans can visit Café Mayapan, a restaurant operated by La Mujer Obrera, a local independent organization that works to increase public awareness about issues that affect women in the community. Serving the community since 2001, Café Mayapan prepares and serves nopalitos, calabaza, and other traditional foods using fresh ingredients and local produce.

Central is also home to the historic Chamizal National Memorial Park and The Concordia Cemetery. The Concordia, the resting place for more than 60,000 people, including gunfighter John Wesley Hardin, Buffalo Soldiers, Texas Rangers, and Civil War veterans, is the site of ghost tours and yearly Dia de los Muertos celebrations. The Chamizal National Memorial Park, which was established in 1966, features walking trails, a museum exhibit, an art gallery, a theater, and the city’s best park view of The X in Juarez, a nearly 20-story tall monument erected in 2013 that represents Mexico’s indigenous roots and Spanish influence.